Kepler: The (Broken) Space Telescope That Could 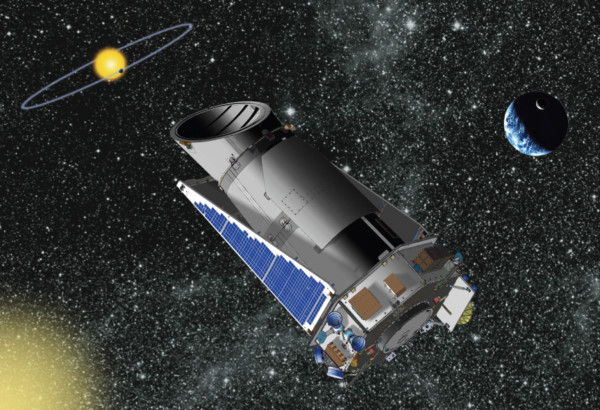 Between last December's epic SpaceX rocket launch and the recent unveiling of four new elements on the periodic table, the last couple of months have been huge for the world of STEM! Last week, the American Astronomical Society announced that the Kepler space telescope discovered 234 exoplanet (a planet outside our solar system) candidates in 2014. Not bad, considering the plucky space telescope famously broke in 2013 (two of the wheels used to keep it focused and in place broke down), four years after its initial launch in 2009. In 2014, NASA scientists found a workaround that rendered Kepler functional once more, and its second mission, K2, was born. This article (via Gizmodo) beautifully sums up the Kepler comeback story, its mission objectives, and discoveries made to date. You can also check out NASA's official Kepler page and NASA's mission page for both the Kepler and K2 missions!

And there you have it, folks—another awesome scientific breakthrough made possible due to the tireless efforts of those with serious math and science expertise! Who knows... one of those exoplanets may be habitable just like our very own Earth!