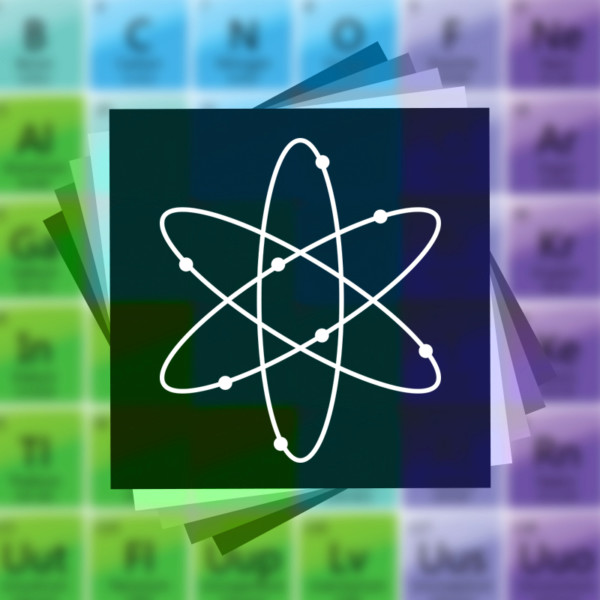 As the world closed the books on 2015 and said hello to 2016, the International Union of Pure and Applied Chemistry dropped some big news for chemists/chemistry enthusiasts and the world of STEM in general! On December 30, they announced the addition of four new elements to the periodic table: elements 113, 115, 117, and 118. This completes the seventh row (or period) in the periodic table, which is composed of the heaviest elements.

Now, let’s take a close look at the numbers on the periodic table and explore what they mean!

The atomic number is the number of protons (particles with a positive charge) in the nucleus of each of the element’s atoms. In this example, sulfur (commonly used in the production of facial treatments and gunpowder) has an atomic number of 16, which means that it has 16 protons.

The atomic mass (or mass number) is the total mass of the atom, measured in atomic mass units or amu. Sulfur has an atomic mass of 32.06. You may be wondering why this is not a whole number. This is because the atomic mass takes into account the mass of all known isotopes of the element. Click here to learn more about calculating an element’s atomic mass.

The electron shell numbers at the top right outline the number of electrons (particles with a negative charge) in each electron shell (or energy level) around the atom's nucleus. Sulfur has two electrons in its first electron shell, eight in the second, and six in the third.

Elements on the periodic table are listed in order by atomic number, which means that you'll see this number on even the simplest of periodic tables. While the bulk of the elements listed are commonly found in nature and more easily isolated, the newer ones are not quite as stable and required a little more effort to discover. We love this great article from Wired outlining what it takes to discover new elements in this day and age, as well as a crash course in what makes an element unstable!