Newton and the Apple 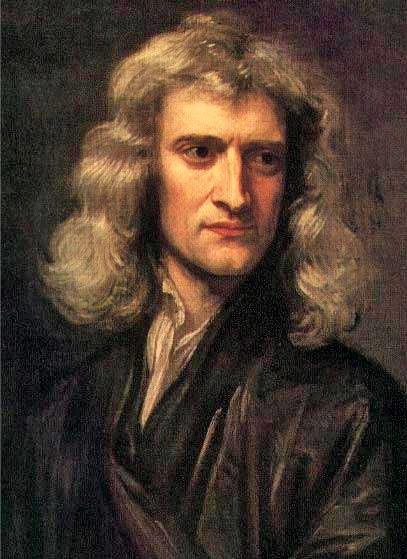 Just imagine this scenario- You are relaxing on a spring day enjoying nature and the environment around. All of a sudden you encounter a simple act that provides insight for you to create a universal law that will alter how mankind perceives the universe.

Well this situation is a true story of how Sir Isaac Newton was able to discover the Universal Law of Gravitation.

Let’s take a look at what happened this historic day and last impact it has had:

Most have though that this story is an old fable. Another story about how something that changed humanity came to be. But unlike other bed time stories, this is a true story. While sitting in his garden, Newton observed an apple falling from a tree. While this is no phenomenon, it struck a question that needed answering. Why does everything fall to the ground?

The journey to answering this question led to what we know now as, gravity. The understanding came to be that a certain force had to be acting on an object which led to its descent towards earth. That force acted on everything located on Earth. It is the reason when we jump we come back down. And why when we throw something up it returns to us.

Newton had discovery of gravity would change the course of history and allow for areas of mathematics, science and astrology to develop into their current status.

The Impact of Gravity

With the discovery of gravity, new and exciting discoveries were to follow. Further understanding of how our planet and universe could now be gained. Scientists could connect dots that had once been considered impossible. We could explore more possibilities with how our world operates in the universe, around the sun and with the moon.

New ideas were being explored including the effects of force, motion, momentum, reactions, and much more. How force impacts on object or a person is now something we can calculate with purpose.  His discovery had a major impact on physics, mathematics and much more.

The Math of Gravity

New calculations and mathematical problems now needed to be solved. How much force is needed to move an object? How fast will certain objects fall due to gravity? Does dropping an object from a higher distance increase the speed?

Gravity, force, momentum and motion are complex math equations that have opened doors in all areas of life. Being able to solve these questions mathematically has changed the course of humanity and improved how we operate as a society.